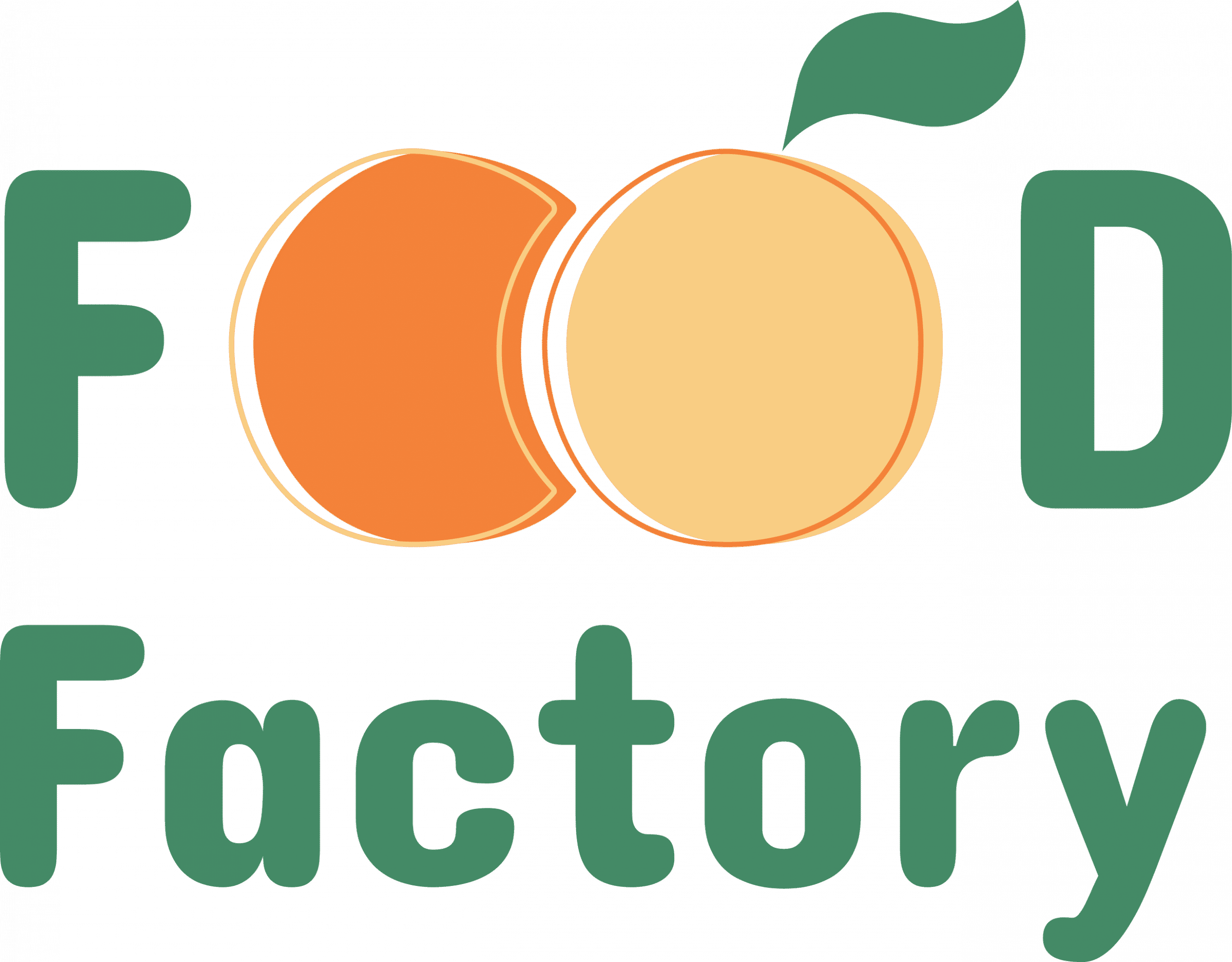 “The Revolutionary Cheese”: How a priest came to live at a farmer’s house and gave her the recipe of a world-known cheese

In times of French Revolution, a farmer named Marie Harel hosted a priest fleeing the anti-clerical revolution. He then gave his secret recipe of cheese to her. And in 1791, Marie first made cheese with the recipe which immediately became favorite of all the French people.

Cheese was decided to be called after the village Marie was living in, Camembert.
It mostly became popular when it was included in the official war rations of French soldiers by the government during the revolution. And after an engineer named M. Ridel invented wooden boxes which helped to carry the cheese through long distances, people all over the world became acquainted fell in love with it.

Although it is now produced in different parts of the world, camembert is still considered to be an important part of French culture and particularly of the small village of Camembert, which attracts thousands of tourists yearly who came to see the place where the legendary cheese was first produced.

Camembert is becoming widely known in Armenia, too. We cannot say that this is our traditional cheese or that we make it just the way the French do, but we can assure you that our camembert is as good as the original-made with Armenian love and spirit.

You may find Camembert in the “Cheese & Eggs” section of our site.

multivendor Posted on 28 Novembre, 2020
Armenia is a mountainous land abundant with hundreds of kinds of herbs and greens that grow everywhere starting from [...]

multivendor Posted on 11 Ottobre, 2020
Armenia is home to many delicious types of cheese. Cheese is considered to be an integral part of Armenian [...]
0
0